The client needed to simultaneously mitigate multibillion-dollar risks and address new compliance requirements as part of a comprehensive technology refresh.

A multinational conglomerate that provides a variety of commercial and consumer products, as well as engineering services, needed to simultaneously mitigate multibillion-dollar risks and address new compliance requirements as part of a comprehensive technology refresh.

Headquartered on the East Coast, the Fortune 100 company has multiple business units and a workforce of approximately 130,000 employees worldwide, including 58,000 in the U.S.

Thanks to a 17-year relationship with Insight, the client trusted our transformation and security experts to help it address the new compliance requirements.

An audit had revealed a number of areas where improvements needed to be made regarding the management of Controlled Unclassified Information (CUI). Failing to make those updates would jeopardize a significant amount of revenue associated with government contracts.

The client knew clear segmentation between its many divisions would be key to improving compliance and the security of sensitive data. And, IT leadership wanted a precise alignment with its Cisco technology refreshes to ensure an efficient and cost-effective transformation.

A leading financial analytics and software provider needed to install 4.5 petabytes of storage arrays … during a five-month period.

To begin the engagement, our Cloud + Data Center Transformation team performed an in-depth review of business objectives, network architecture, and security and wireless resources. Using the data gathered in that process, we developed high- and low-level solution designs with compliant segmentation of users and critical data.

When those designs were approved, we executed Cisco Identity Services Engine (ISE) and TrustSec implementations that have been described as the largest deployments of their kind. We also developed a proof of concept for ISE deployment of wireless, LAN and WAN in the client’s lab environment.

Ultimately, we created a fully redundant global authentication and software-defined segmentation infrastructure, which we deployed first in two regional data centers and then rolled out nationally and globally to more than 400 sites. In addition, we upgraded 5,000 network devices and refreshed many legacy platforms.

Network segmentation and authentication has greatly increased the client’s control over user access and enterprisewide data security. That, along with a single dashboard that’s increased monitoring capabilities and overall visibility, has greatly minimized the client’s risk footprint. It’s also enabled quick identity and quarantine of rogue hosts and resulted in a 100% pass rate on audits performed since the engagement.

And, the enhanced security hasn’t affected employee convenience. In fact, the new technology is delivering an improved end-user experience.

Transform your data center. We’ll help you propel business impact and growth, mitigate risk, minimize disruption and maximize the return on your investments. 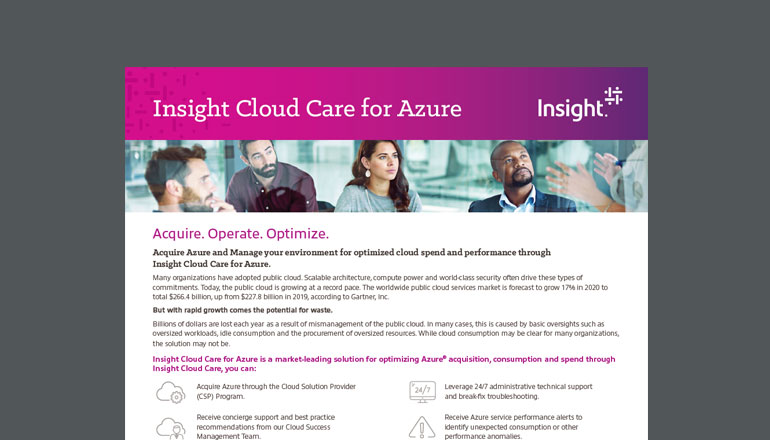 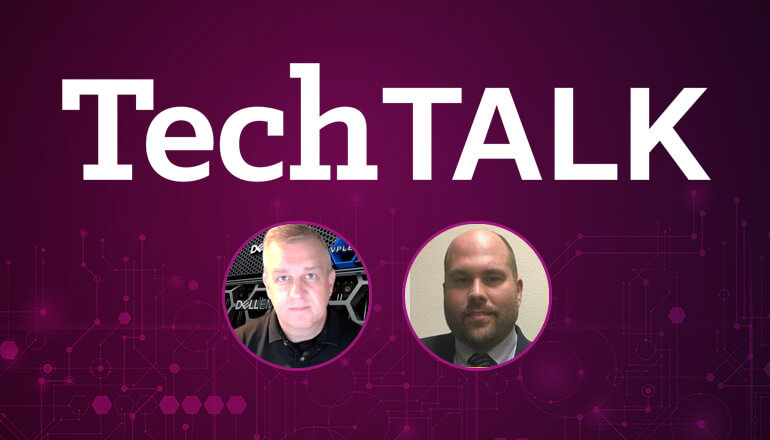