With the new name change of SPE (Secure Productivity Enterprise) Microsoft announced during #Inspire2017, they have also added a new bundle to the mix.

As a recap, Microsoft 365 E3 and E5 (previously SPE E3 and SPE E5) included in the bundle has not changed.

Nothing has changed besides the naming convention. Generally, Microsoft 365 E3 includes

With the new Microsoft 365 Business they have recently announced, it adds a wide range of services for small and midsize businesses.

Microsoft 365 simplifies IT, allowing the management of all users and their devices with one single tenant, and one login. 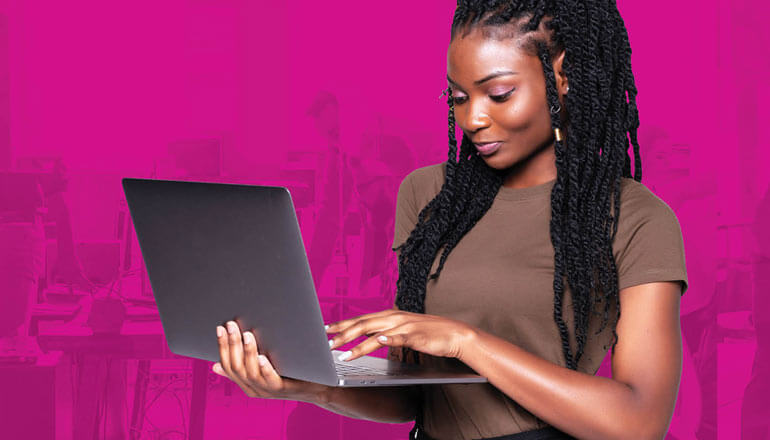 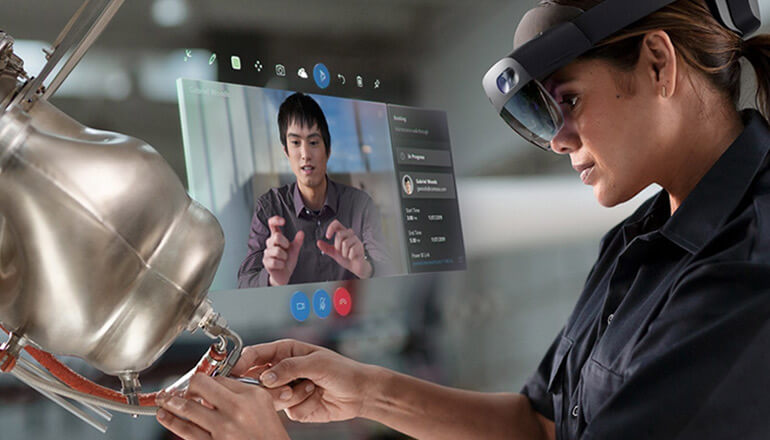 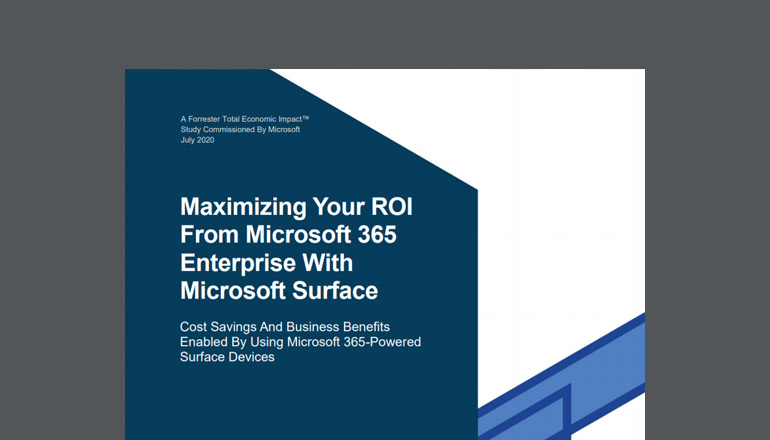 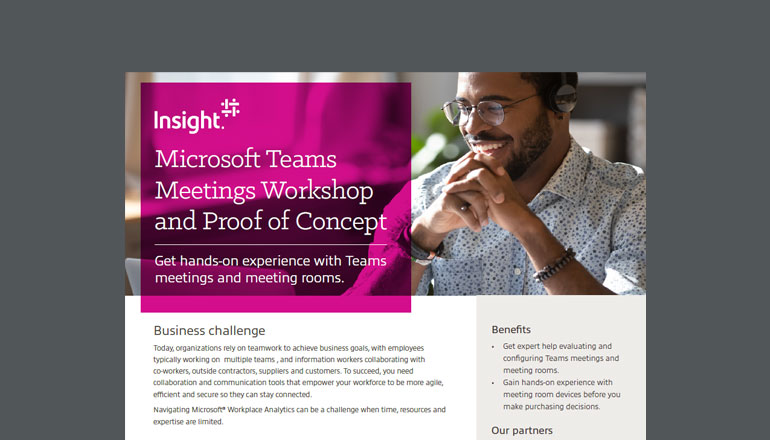