Article HPE’s Acquisition of SimpliVity: What This Means for Hyperconvergence

Many of you heard on Jan. 17, 2017, that Hewlett Packard Enterprise (HPE) announced its plans to acquire a leading provider of hyperconverged storage, SimpliVity. But hold on a minute … or a few months; the acquisition hasn’t closed yet.As a publicly traded company, HPE is required to publish an announcement to shareholders prior to integrating companies.

In Insight’s case, an announcement was made about the intention to merge in November, and was completed Jan. 7, 2017. In the case of HPE and SimpliVity, the deal is expected to close in the second quarter of HPE’s fiscal year in 2017, which ends April 30. In transactions like this, the announcement is published, but since the transaction hasn’t closed, all of the details are not yet ironed out.

Let’s talk about what details have been released and what people are saying about it.

What we do know: Hyperconvergence will benefit.

Naturally, we know these two leaders in Hyperconverged Infrastructure (HCI) will have a powerful combined value proposition for clients and to the market as a whole. In the report, “The Forrester Wave™: Hyperconverged Infrastructure (HCI), Q3 2016,” HPE and SimpliVity were named among the 12 leading players in hyperconvergence. The report analyzes how the leaders in this space stack up. Other vendors measured include Cisco, EMC, Nutanix, VMware and more.

In our recent article, Demysitfying Hyperconverged Infrastructure for SMBs, you’ll learn all the business benefits associated with HCI, as well as get answers to the question, “What is converged infrastructure?” Hence why the market is expected to grow at a 25% compound annual growth rate and reach nearly $6 billion by 2020.

According to SimpliVity and Actual Tech Media’s report titled 2016 State of Hyperconverged Infrastructure, adoption of hyperconvergence increased by 54% from 2015 to 2016. Based on an HPE press release, they hope the acquisition “advances HPE’s strategy in the fast-growing, high-margin hyperconverged market.” According to the release, it also “makes possible the most complete, ‘built-for-enterprise’ hyperconverged infrastructure offering for customers.”

So what will change in the HPE and SimpliVity data center product line offerings, if anything?

Months before the announcement of the acquisition, in HPE’s 2017 fiscal year outlook statement released October 2016, Meg Whitman might have foreshadowed the acquisition and what we can look forward to:

“Hewlett Packard Enterprise is in a strong position. We have a clear strategy, aligned to the market opportunity, and will be more focused than ever on how we innovate in our business models, our products, our solutions and our go-to-market.”

So we can count on one thing — HPE has no plans to stand still in the realm of product development.

According to HPE’s release announcing the acquisition, “Within 60 days of closing the transaction, HPE intends to offer the SimpliVity Omni Stack software qualified for its ProLiant DL380 servers. In the second half of 2017, the company will offer a range of integrated HPE SimpliVity hyperconverged systems based on HPE ProLiant Servers.”

HPE also expects to add the following benefits to clients:

Naturally, there is a ton of excitement and still are a lot of questions circulating the marketplace. With all of the journalistic spins on the subject, we decided to take to Twitter instead to find out what consumers themselves are saying. Hopefully we’ve addressed some of what’s to come while we, too, wait with anticipation for what’s in store.

Whitman sums, "This transaction expands HPE’s software-defined capability and fits squarely within our strategy to make Hybrid IT simple for customers. More and more customers are looking for solutions that bring them secure, highly resilient, on-premises infrastructure at cloud economics. That’s exactly where we’re focused.”

With HPE’s focus on business outcomes like simplified management, agility and security, the path to innovation looks bright for its clients. 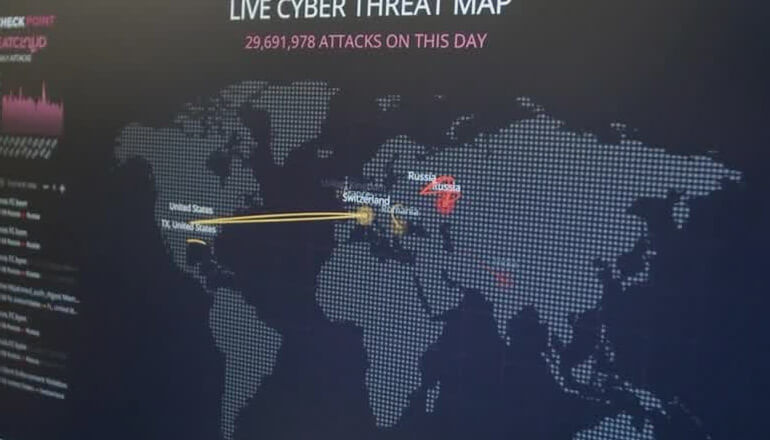