We’ve had a steady stream of posts related to cloud computing for some years now. Most all of our cloud posts assume readers are familiar with the cloud, which is probably a safe assumption. But I’m still surprised on occasion when people ask, “What is the cloud anyway?” Yes, even some IT people still ask. This article will answer that question directly and provide additional details, including historical context and terminology.

What is the cloud?

Various cloud providers, such as Amazon, Microsoft and Google, have constructed many massive data centers around the globe that each house tens of thousands, if not hundreds of thousands, of server machines. Because these providers purchase such vast quantities of servers, they can buy them far more cheaply than anyone else. Their business model is to provide a wide array of computing resources as cheaply as possible while still making a profit. Their goal is to become like electric companies and water utilities.

Just as the vast majority of us no longer dig wells for water or build windmills for power, cloud providers hope that one day soon companies will no longer invest in building their own data centers but will instead purchase their computing needs from the cloud.

At present, it looks like the cloud computing model is working quite well. The major cloud providers all report solid profits and continued growth, and there's an impressively strong trend of companies moving their computing needs to the cloud. As the cloud continues to grow, competition between cloud providers has led them to trim their margins and lower their cloud computing prices, which benefits cloud consumers and increases demand further still.

The term “cloud computing” is generally credited to Ramnath Chellappa from a lecture in 1997, referring to the cloud symbol many of us have seen in presentations to show communication between two providers (see Figure 1). In 1999, Salesforce.com became the first cloud provider, with its eponymous Customer Relationship Management (CRM) service.

Amazon played a key role in developing the modern cloud starting around 2002, as it began modernizing and automating its data centers to allow computing resources to be deployed more efficiently to internal teams. Amazon formally announced Amazon Web Services (AWS) in 2006, including its Simple Storage Service (S3) and Elastic Compute Cloud (EC2) services.

Subsequently, Google’s App Engine was announced in 2008, followed by Windows Azure in 2009. There are many other cloud providers, including IBM, Rackspace, Oracle, VMware, CenturyLink and others, but in terms of cloud computing scale, AWS, Microsoft Azure and Google Cloud Platform fill out the top three, respectively.

Here are some cloud-related terms that are mentioned frequently in cloud computing posts. I’ve included direct definitions and/or links.

I hope this post has answered the “What is the cloud?” question for you in an easy-to-understand way and also provided some additional useful nuggets. 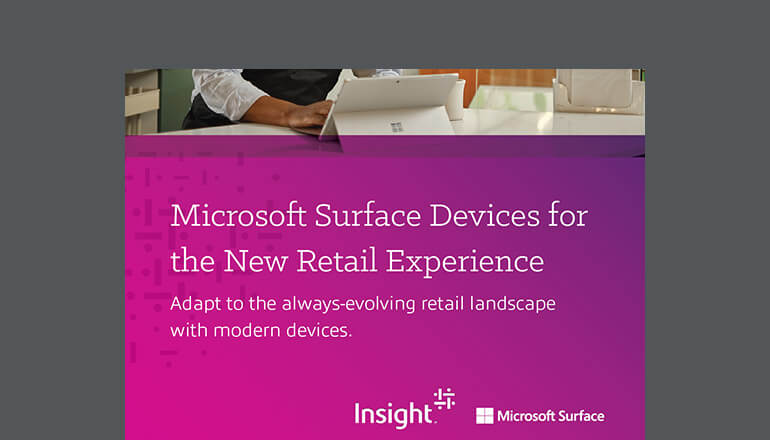