Fractyl had developed an experimental procedure to prevent Type 2 diabetes patients from having to stick themselves with needles. The client needed a new version of the accompanying Windows application, based on the existing design, in time for its upcoming clinical trials.

Medical technology company Fractyl manufactures surgical devices and the firmware and software that control them. When the company was in the research and development phase of an experimental technique to surgically treat patients with Type 2 diabetes, it enlisted the help of Insight.

Simplifying treatment of an epidemic

Type 2 diabetes patients are required to stick themselves with needles multiple times a day to check their blood glucose and inject insulin. They also must adhere to strict dietary requirements.

Globally, it’s estimated that more than 3 million people die each year from consequences related to high blood sugar, according to the World Health Organization (WHO). The WHO further predicts diabetes will be the seventh leading cause of death by 2030.

Fractyl’s experimental procedure, Revita, involves inserting a catheter into a patient’s gastrointestinal tract so that a balloon device can be guided to the patient’s duodenum, the upper small intestine, under the direction of a surgical team. This balloon can correct glucose control and insulin resistance.

Fractyl had developed a prototype of this device, the firmware system to control it and a Windows application to connect the firmware command bus to a touch-screen user interface. For clinical trials, the prototype needed to be rapidly adapted to a surgical setting — on touch screens, in sterile operating rooms, operated by surgeons with latex gloves.

Powered by Microsoft software and Insight’s custom application, Fractyl’s device and procedure could have significant impact on the treatment of Type 2 diabetes. Type 2 is the most common form of diabetes, accounting for approximately 90% of all cases (more than 300 million people around the world), according to ScienceDaily.

This development could have an astronomical impact on both the patient experience and the cost of traditional diabetes care. The public health benefits could be massive: a proven safe and effective treatment that could help end a global epidemic. Quite simply, a procedure lasting about an hour has the potential to change lives around the world.

Fractyl had already built a firmware solution based on the Modbus communication protocol. So, when the company was ready for this next stage of development, it made partnering with a company that had certified, deep expertise with Microsoft a priority. Time and quality were critical because of the scheduled clinical trials in South America and Europe.

Insight's Digital Innovation team had experience building customized modern applications on Windows-based platforms. Our task was to develop a new version of the Revita Windows application for Fractyl’s clinical trials based on the existing design — a production-quality Windows user application built on the Windows Presentation Foundation.

The end result was a touch-screen interface that allows a surgical clinician to manage the whole procedure and control the device via the touch screen — without needing to have a Fractyl engineering technician on-site.

By giving surgical teams the ability to manage this procedure on their own, Insight and Fractyl have made it more likely the solution will be implemented by healthcare providers around the world, thus, potentially changing the lives of hundreds of millions of people. 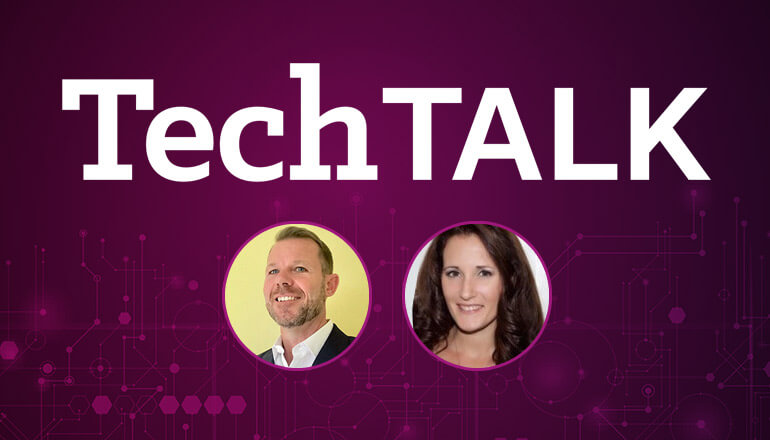 Infographic Microsoft Surface for the New World of Work