In a world where digital creative dominates, software can either make creative work efficient and rewarding — or complex and draining. Which creative software brands are worth investing in?

When it comes to creative apps, ask anyone in an artistic role and they’d agree: The software landscape looks a lot like the creative process itself — a dense web of ideas, each dedicated to one or two (or ten) specific tasks, hoping to come together to pack a more efficient, visually-delightful punch.

Despite this maze of software options, a handful of tech marvels have secured their spots as the leaders of the pack.

Here’s our ode to five companies that are orchestrating creative software tools in seamless and user-friendly ways.

As far as end-to-end creative suites are concerned, Adobe is an uncontested favorite — and for good reason. The publisher’s lineup of solutions covers everything a well-oiled machine of creatives needs: document storage, sharing, conversion and beyond via Adobe® Document Cloud®, execution tools such as PhotoShop® and Illustrator® and even Customer Experience Management (CXM) software that helps teams market and advertise assets across all channels

Software migration done right: See how we helped a company manage its migration from Adobe Illustrator to Adobe InDesign® — and save $200,000.

According to data compiled by Adobe within the last year:

Adobe’s success is due largely in part to its ability to evolve with the creative marketplace. The industry is evolving quickly and Adobe is known for consistently staying on top of updates, paving the way for modern design while helping teams work smarter and save time.

Launching a thought leadership podcast? LogicPro X is the second most sought-after digital audio workstation on the market and improving features at impressive rates.

Editing a video? Final Cut Pro® has been used in feature films from 300 to The Social Network (which even won an Academy Award in 2010 for Best Editing).

With countless plugins that elevate usability, the full lineup of Apple® solutions is ever expansive. But as one of the most future-forward brands in the digital age, it’s no surprise Apple’s creative apps have become fast favorites for seasoned and novice creatives alike.

Creativity thrives on productivity. Productivity gives your team the momentum it needs to maximize every step of a project, from ideation to creation. Check out this breakdown of the 5 best productivity apps for businesses.

If you’ve ever driven a high-performance car, admired a towering skyscraper, used a smartphone or watched a great film, chances are you’ve experienced what millions of users are creating with Autodesk’s creative software. The company has branded itself as an industry catchall when it comes to CAD and 3D modeling software — from architecture and manufacturing to education and entertainment.

With a broad collection of more than 90 tools, choosing the right solution can seem like a challenge. Luckily, there are many resources available for teams to narrow down the best option.

3 Industries Affected by Creative Design Tools: Take a deeper dive into how these industries are adapting to the tech explosion with their creative work.

Time for some serious startup appreciation. Infographic platform Piktochart launched with a team of just four employees in 2011 and has since become a creative niche powerhouse used by media giants like Forbes, Techcrunch and The Guardian (as well as by more than 6 million other users).

Although Piktochart focuses on one specific type of asset creation, its obsessive specialization has made the company difficult to ignore. And with exciting updates to its creative apps, including interactive infographic capabilities and collaborative design features, Piktochart has become an industry standard for visualizing data in stunningly new ways.

Another niche leader in the creative software space, Hightail has emerged as a compelling solution for an inescapable — and often dreaded — part of the creative grind: the approval process.

Multiple rounds of edits from different approvers can quickly turn into a nightmare for creative teams. Plus, without a central platform to differentiate between older and newer versions of assets, it can be extremely difficult to keep them straight.

G2, an online tool that leverages thousands of reviews to help businesses make decisions on software investments, lists Hightail as an easy frontrunner for online proofing software. According to users, huge draws for the platform include its simple interface, wide range of security options and the ability to share large files.

With so many choices, it’s important to understand which creative apps are cutting through the noise to provide its users with a true creativity tool.

Even if you know who the creative frontrunners are, your team may still need guidance when making that final decision. Insight’s software specialists can help. 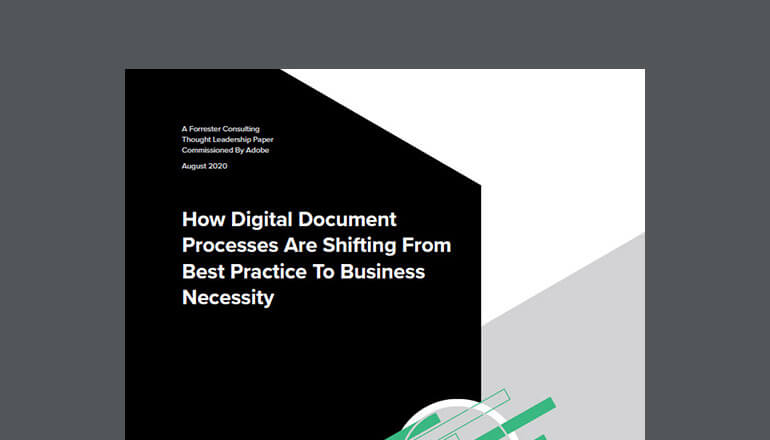 Partner Voices The New Normal in the Financial Industry: From Resilience to Evolution 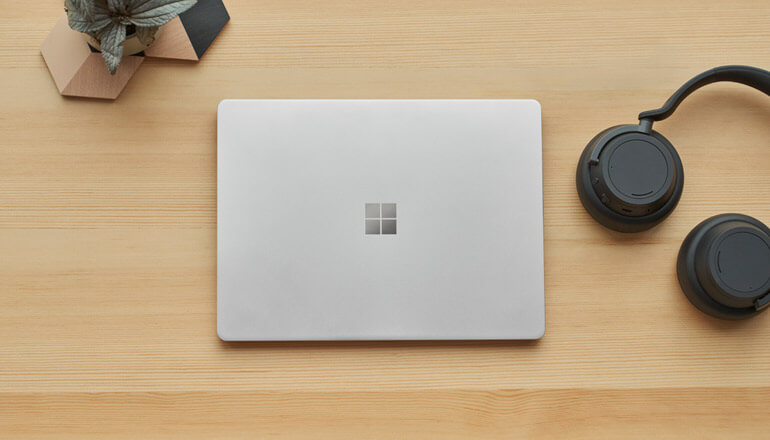 Article A Modern Approach to Device Provisioning for the Hybrid Workforce