What happens when you mix a young, successful entrepreneur who’s got a passion for driving innovation and desire to change the world with a list of social justice issues? You get not just one small business, but a safe space where many new businesses are brought to life.

As a startup “born” in a garage, Insight supports new endeavors with collaboration technologies and small business IT solutions. We’re particularly excited when we meet a company like Seed Spot with values that so closely match our own: hunger, heart and harmony.

In 2012, Courtney already had one successful company under her belt. Earlier, as a young broadcast journalism student at Arizona State University (ASU), she’d had a chance to live as a volunteer for a summer in Mexico. Experiencing how people in less prosperous places lived energized her entrepreneurial spirit.

Her first company helped to educate and empower young people to make a difference around the world. By the time she left in 2010, the company had scaled to 14 states, partnered with 33 countries and had a million dollar endowment.

Courtney realized that her initial success wasn’t accomplished alone: “…the only reason I was able to pull it off was because I had a community that supported me of mentors, allies, partners.” ASU had provided her with a small bit of initial funding, the former university president as a mentor, and other advisors and support. Five years ago, she was wondering how other entrepreneurs could succeed without the resources she’d had.

“That was the catalyst for me to start Seed Spot,” she says, “To build a safe space for other entrepreneurs to have mentors, resources, education, training and support, and really be taken seriously, [so] that they could leverage technology and innovation … to drive significant change in the world. That it wasn’t just about making a profit but also making an impact.”

Five years later, Seed Spot is rapidly expanding. Having started in Phoenix, it now offers various boot camps and workshops for startups, and recently received funding from the Kaufman Foundation to replicate its model in five cities by 2018. The next city launches this month (January 2017.) Seed Spot has also created a high school program.

Courtney explains, “We took our curriculum and realized that the next generation of entrepreneurs also needed support. So now we train teachers on high school campuses to actually…teach young people how to be innovators.”

Courtney clearly understands the role that community plays in small business success. So it’s no surprise Seed Spot relies on team collaboration software both within the company and for the new businesses and schools that participate in the programs.

Many entrepreneurs who discover Seed Spot are not located within Phoenix, so Courtney’s first priority is building new digital resources for anyone in any part of the world to access the curriculum. The other piece of the company’s digital transformation, Courtney tells us, is “just the entrepreneurs themselves. We have a number of high tech, high-growth tech companies that have come out of Seed Spot, but even if they're a product company you can't ignore technology if you're a product or a service-based company.”

Technology is an integral part of everyone’s success. From internal communication to looking at Seed Spot’s growth, the company is able to reach entrepreneurs much faster with online collaboration tools than it could before, when it was limited to just one location.

Online communication platforms, such as Slack, help entrepreneurs communicate with mentors and “keep each other updated and motivated in real-time.” A Learning Management System (LMS) helps deliver curriculum and content online, so Seed Spot can share content updates and new resources with members of the program, and everything is stored in the cloud with Dropbox.

The high school program also benefits from technology. In fact, one of the high school teams won a prize from Bluetooth not long ago. The students realized that visually impaired and blind people couldn’t use text messaging in certain situations because they couldn’t type messages. So the students created a smartphone case that has a built-in Braille keyboard.

They had to meet with engineers, think about the business, build a website and communicate with customers — they leveraged technology to create something incredibly helpful for people, while expanding their own knowledge base and creative skills. The student that led that initiative just won a large scholarship to continue innovating through his college career.

Seed Spot is just the first success. With 288 alumni so far, 357 entrepreneurs supported and $8 million in capital raised, there are already hundreds of new small business success stories thanks to Seed Spot’s efforts.

Part of the way in which Insight supports these new businesses and others — like yours — is to offer complimentary educational resources like these:

Transform your small business Collaboration technology empowers you to grow innovation within your office. 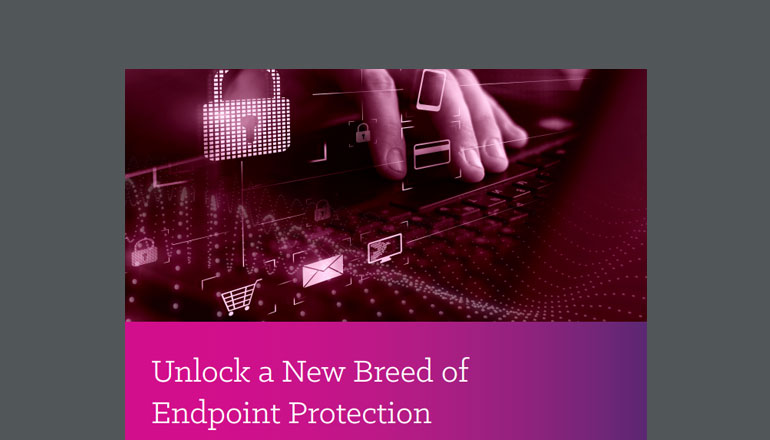