Workplace developer Steelcase surveyed more than 12,000 office workers across 17 countries to discover the correlation between office space and employee engagement. The research revealed that 88% of highly engaged employees have control over their workplace. BYOD provides some of that control.

The study also unveiled that only 26% of U.S. companies represented provide employees with mobile phones — the lowest number for any country.

A survey by Tenable found that 72% of companies already have a BYOD-friendly policy and allow employees to bring their own devices to work.

Custom applications are the new trend.

A 2016 CITO Research study conducted on behalf of Apperian resulted in significant findings that purport the effectiveness of custom applications for enterprises and their link to improved employee productivity:

Further workplace mobility statistics derived from the study include:

Wearables in the workplace

Along with workplace mobility and the BYOD revolution come wearables.

Compass Intelligence forecasts the enterprise wearables market to grow a whopping 139% between 2015 and 2019. Much of that is driven by the health benefits of wearable devices. But they offer numerous other pluses to businesses as well and, like their BYOD counterparts, can increase productivity.

In fact, according to a TechRepublic article, 49% of respondents to a PwC survey believe wearable technology in the workplace will improve efficiency. Interestingly enough, 37% believe the technology should be adopted, even if there’s no clear-cut increase in efficiency as a result. The majority of those polled (67%) feel the employer should foot the costs of any wearable tech in the workplace. And only 25% are concerned about privacy from using company-owned wearable devices.

Adoption rates for wearables in the workplace are on the rise, too, explains a report Salesforce Research, which found that 86% of companies surveyed expected their wearable technology spending to increase this year.

Market intelligence firm Tractica concurs, forecasting worldwide wearable shipments to reach 430 million units annually by 2022, the majority of which will be smartwatches. Salesforce Research data backs that up, as seen in Figure 2: 49% of wearable adopters forecast that smartwatches will have the greatest impact on the enterprise.

Hybrid cloud adoption is not slowing down. On the contrary, hybrid cloud has gone mainstream.

The Future of Workplace CollaborationArticle /17 Jun 2020

This year, Gartner also reported that “cloud-first, and even cloud-only, is replacing the defensive no-cloud stance that dominated many large providers in recent years. Today, most provider technology innovation is cloud-centric, with the stated intent of retrofitting the technology to on premises.” And Gartner’s prediction is leading the pack for preferred cloud environments: a hybrid approach.

While the cloud is continuing to gain ground, another trend persists as well: the investment and adoption of technologies designed to support enterprise data management. How can businesses maximize their investment in both interests? And how can technology serve to innovate an organization’s data warehouse while reaping all of the benefits of cloud computing?

Push your data to the hybrid cloud.

Choosing between archiving your data, increasing database performance and streamlining operational costs has always been a complicated tug of war. But, with SQL Server 2016, you don’t have to choose.

The Stretch Database built-in technology in SQL Server 2016 allows organizations to quickly “stretch” their databases to the cloud and maintain fast access to all of them. Stretching data to the cloud has the potential to save enormous amounts of money. It also provides a brilliant solution for IT professionals who struggle with irregular processing demands. Do you have modest workloads for most of the week but know you have a gigantic one scheduled for the weekend? No problem. In a few clicks, you can gracefully scale out and get it done.

Cut out the management headaches.

Clunky administrative tools do favors for no one. That’s why SQL Server 2016 beefed up its built-in administrative tool set. This includes backups to Microsoft Azure and migration of on-premise SQL Server solutions to Azure. In addition, Microsoft has expanded its slew of options for IT administrators, including an array of backup choices and the ability to tack on an Azure node to an Always On Availability Group.

Just last month, Microsoft did something extraordinary. It released Service Pack 1 (SP1) for SQL Server 2016. The release of SP1 gives SQL Server users access to nearly all of the rich Enterprise Edition features, in a low-cost (or free) format. Important security features such as Row Level Security and dynamic data masking are included, as is Always Encrypted, fine grain auditing and more.

If you’ve been making software investments solely based on features, this is a major upgrade. The Enterprise Edition will still be available for licensing, with several distinctions in what an Enterprise Edition provides over standard versions. Now that so many organizations have been given the keys to the bulk of the programmability features, thanks to SP1, things are about to get a lot more interesting in the hybrid cloud world.

SQL Server 2016 was engineered specifically for a hybrid cloud environment. It offers a smooth experience regardless of how you access the data, or where the data resides. From on premises to the cloud, users are on the same application. This is a testament to extensive user testing, and a thoughtful, integrative approach to both hardware and software components.

And when it comes to data — your organization’s most valued asset — consistency is a must.

Built-in and ready to roll

It’s time to focus on where you’re going with your data management strategy and how hybrid cloud supports your vision. There’s no need to worry about options, upgrades or add-ons; just focus on where you’re headed. Microsoft SQL Server 2016 arrives with everything built in. Access all of the tools you need to succeed with your hybrid cloud — security, performance and business intelligence — right from the start. 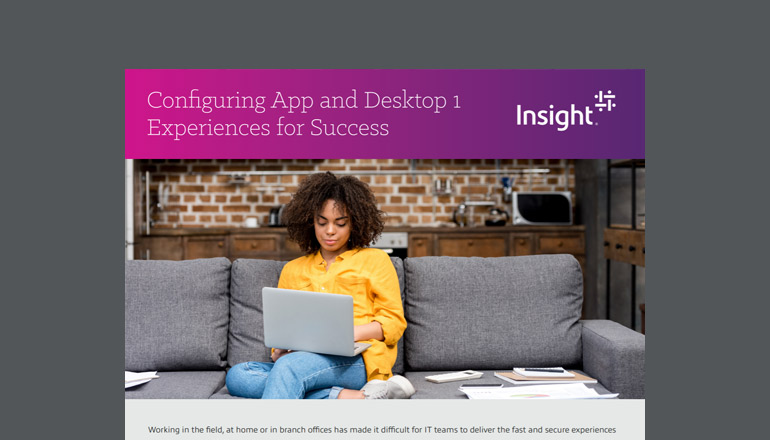 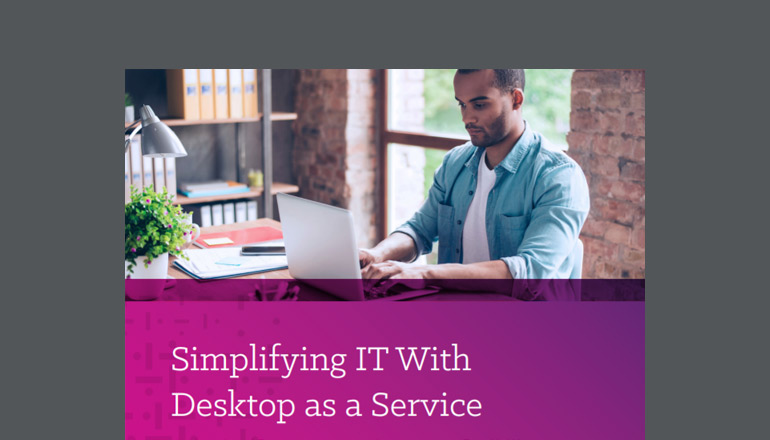 Simplifying IT With Desktop as a Service Article / 17 Jun 2020