Infographic Adapting to the New Reality of Evolving Cloud Threats

The shift to the cloud has challenged existing security strategies. Businesses need something new to help them stay ahead of the curve.

Multilayered protection With cloud-based security solutions from Symantec, your business can guard against cyberthreats without sacrificing user mobility.

Adapting to the New Reality of Evolving Cloud Threats

Today’s cloud migration is challenging existing security paradigms, leaving organizations scrambling to keep up. To maintain visibility and control, companies need new and automated cloud-based security solutions as well as the skill sets and processes to effectively manage them.

According to 1.250 security decision-makers Symantec surveyed worldwide in Spring 2019, the average organization believes its employees are using 452 cloud apps. However, according to Symantec’s own data, the actual number of shadow IT apps in use per organization is nearly four times higher, at 1,807.

Cloud IS the business now.

This is where mission-critical workloads, data and business functions are now taking place. Security must follow.

53% of all compute workload has now been migrated to the cloud according to the external study.

Cloud adoption is moving too fast and enterprises are struggling to manage increased complexity and loss of control.

54% agree that their organization’s cloud security maturity is not able to keep up with the rapid expansion of new cloud apps.

The complexity in how IT is deployed (public cloud, private cloud, hybrid, on-premises) is creating visibility problems for IT.

Cloud makes it easy to lose control of the data.

Enterprises often under-estimate the scale and complexity of cloud threats. Perceptions are that data breaches, DDOS attacks and cloud malware injections are the common incidents.

64% of cloud security incidents are due to unauthorized access (an open door for lateral movement), according to Symantec data.

Those who are closest to the organization (trusted insiders with access to protected data) represent some the greatest risks.

Accidental insider threat ranked third on the list of threats to cloud infrastructure, according to survey.

There is significant evidence of data for sale on the Dark Web.

68% have either seen direct or likely evidence that their data had been for sale. 31% did not believe their data was at any risk.

65% neglect to implement multi-factor authentication (MFA) as part of the configuration of IaaS and 80% don’t use encryption, according to Symantec data.

These are struggling to keep pace with the shift to cloud.

85% of Symantec customers are not using center for Internet Security (CIS) best practices, according to Symantec internal data.

This is symptomatic of overall lax security behavior. 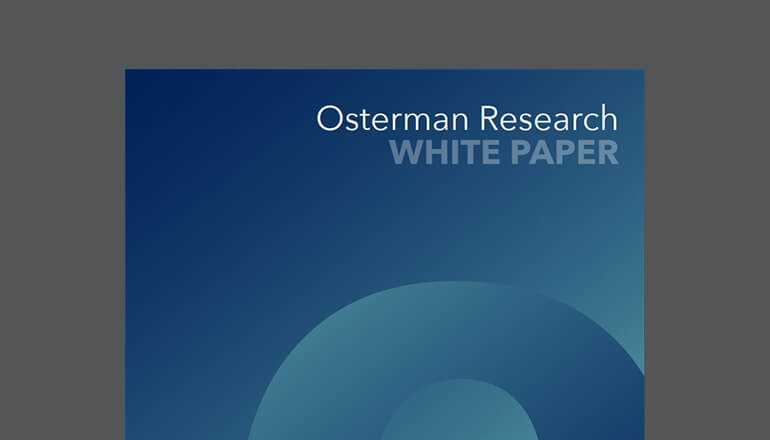 Solution brief Secure Your Move to the Cloud

Solution brief Secure Your Move to the Cloud 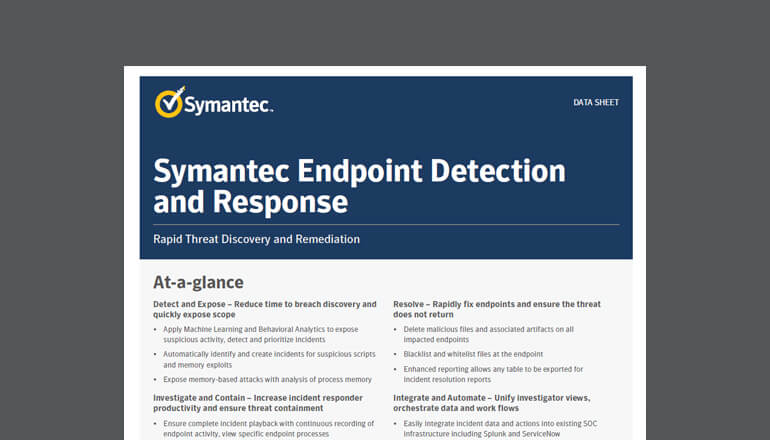