In this infographic, learn how you can experience greater productivity, enhanced user experiences and better performance — with 8th Gen Intel® Core™ vPro™ processors. Together, Insight and Intel streamline device operations with advanced efficiency.

The ultimate upgrade. Boost performance and productivity for your organization with solutions from Insight and Intel.

The past is inefficient.

Unlock the next level of productivity.

Older computers are down an average of 42 hours per year.1

A new PC with Windows 10 and an 8th Gen Intel Core vPro processor has up to 2.1x faster multitasking compared to Windows 10 running on a 4-year-old laptop.3,4,5

Employees lose a workday each year just waiting for their 4-year-old computer to boot up.2

Employees are 14% less productive on PCs that are 4+ years old, resulting in an estimated cost of $8,604 per year.2

A new PC with Windows 10 and an 8th Gen Intel Core i7 vPro processor has up to 80% better performance compared to Windows 10 running on a 4-year-old laptop.4,5,6

The future is more productive.

Learn more about the power and productivity of Intel-based devices at insight.com/TheFutureIsNow. 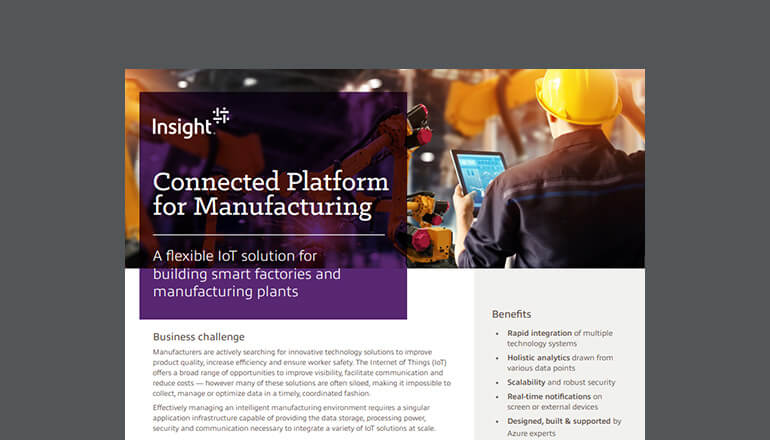