This year’s Citrix Synergy conference was filled with many exciting announcements around Citrix’s portfolio of products and its latest Citrix Cloud offerings. The very first announcement was around the new Citrix “Intelligent Experience” Workspace. Now, in addition to the existing Citrix Workspace experience which already included Virtual Apps (formerly XenApp), Virtual Desktops (formerly XenDesktop), and Citrix Content Collaboration (formerly known as ShareFile), Citrix now has heavy integration with SSO for SaaS Apps (Salesforce, Workday, Service Now, etc.) and will also have out of the box integration and optimization for Microsoft Teams. SSO for the SaaS apps will be directly from within the Citrix Workspace which includes an embedded browser. Citrix also unveiled and demonstrated a new bot that will be built into the upcoming Citrix Intelligent Workspace. This new Citrix Bot can be customized for certain actions based on user input.

Next, Citrix announced the integration of Microapps for Citrix Workspace. Organizations that will leverage the new and upcoming Intelligent Workspace Experience from Citrix will be given the ability to create their own custom Microapps via a Citrix Microapp builder. These Microapps can integrate directly into the Citrix Workspace. The Microapp builder can be codeless with drag and drop functionality as well as provide an API based platform for organizations seeking more advanced functionality with their Microapps.

Microsoft also had a very strong presence at Citrix Synergy this year. Microsoft CEO Satya Nadella spoke during the opening keynote (via video message) and reaffirmed Microsoft and Citrix’s extremely strong partnership and that it will only continue to get stronger after decades of collaboration.

Microsoft Vice President Brad Anderson was present at Citrix Synergy this year and spoke at length during the opening keynote. Microsoft stated that Microsoft Teams has been Microsoft’s most popular instant messaging application and collaboration product in the company’s history and highlighted the heavy integration and optimization for Citrix Workspace.

Microsoft and Citrix announced together day one Citrix Support for the upcoming Windows Virtual Desktop offering from Microsoft, which will feature Multi-Session capabilities. They also touched on Citrix’s new Desktop as a Service offering which is a turnkey VDI solution. For the Citrix Desktop as a Service offering, you'll be able to provision Windows 10 VMs directly from the Citrix Cloud console. Users can be sent an email notification once their virtual desktop is ready.

On the security side, Citrix also announced an Anti-Key Logging capability as well as Screen shot prevention technology which will be built into Citrix Workspace. Both technologies were demonstrated during the opening keynote.

As mentioned earlier, Citrix and Microsoft’s partnership is stronger than ever. They made it very clear throughout the conference. Citrix once again made clear that Microsoft Azure is its preferred vendor for Citrix workloads and that all of its Citrix Cloud Platforms reside in Azure. 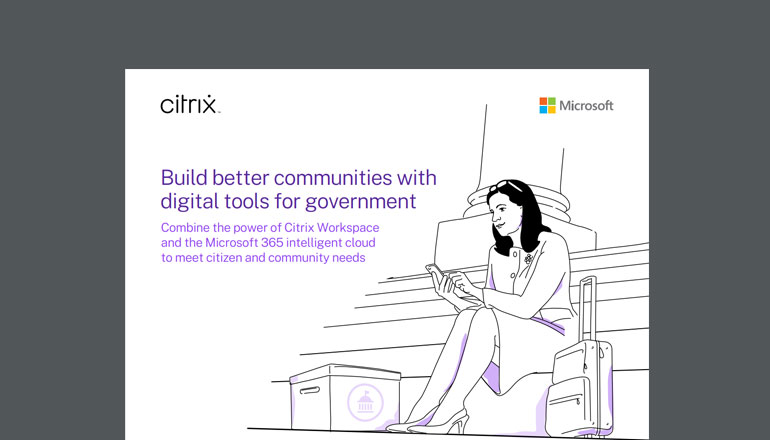 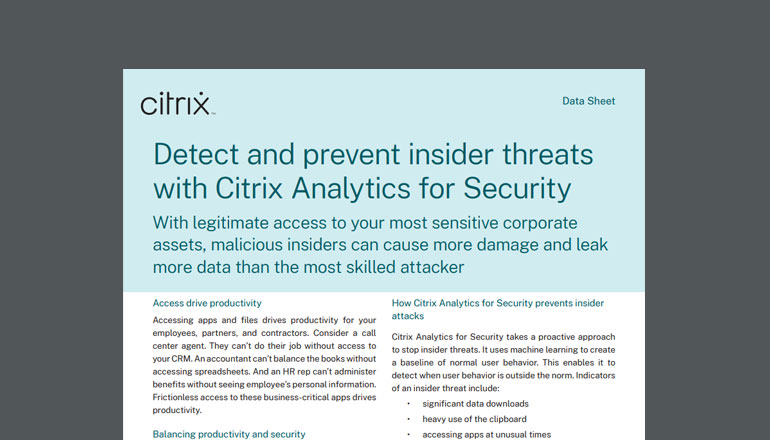