A great example of machine learning is a recently published study from China where blood test results, symptoms, and other electronic health record data was used to train a machine learning model to accurately diagnose illnesses in pediatric patients.

However, business is complex and is affected by countless factors including its own actions, competitors, demographic trends, the economy and more. This makes it impractical for everything to be quantified to allow a machine learning model to spit out an answer. For example, if an executive sees market share is lower in one region than others, sometimes the old-fashioned approach of talking to people in the field will still be the best way to determine why.

The volume of data will inevitably keep growing, but managing and analyzing it will become easier. For example, analyzing and cleansing large data sets traditionally required complex scripts. New and enhanced tools will reduce that effort. For example, Microsoft is enhancing PowerBI to better support big data scenarios. This will allow non-programmers to cleanse and analyze huge data volumes with just a few clicks.

In order for machine learning to be successful, there are a number of challenges to consider:

Blog (Insight Voices) The 5 Stages of AI Adoption: How to Sustain Momentum at Every Level 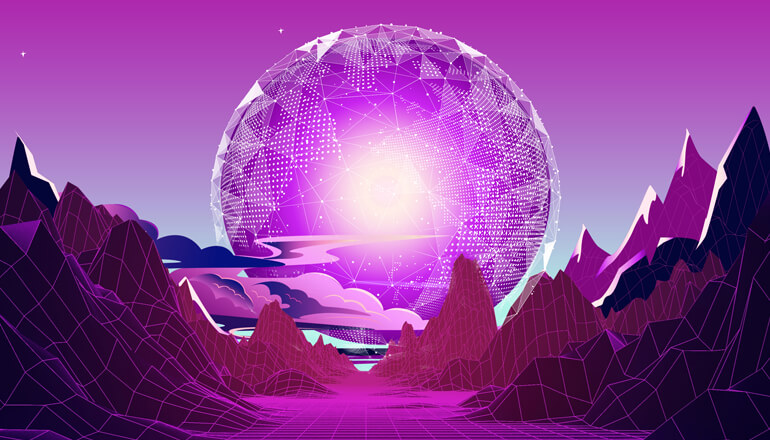 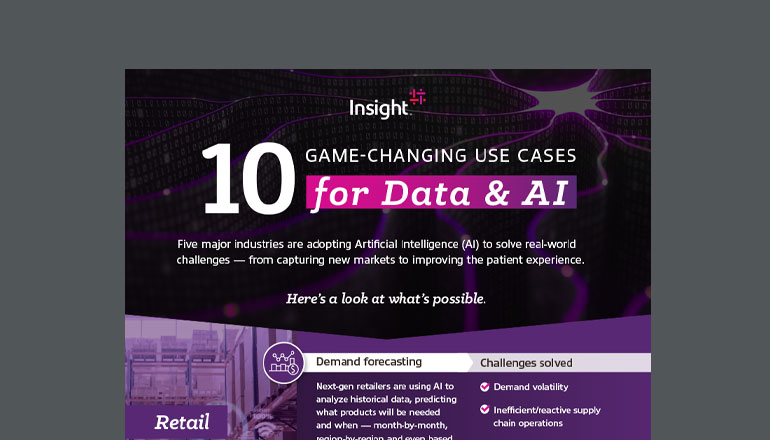 Infographic 10 Game-Changing Use Cases for Data and AI

Blog (Insight Voices) The 5 Stages of AI Adoption: How to Sustain Momentum at Every Level