As I was packing and making travel arrangements for VMworld 2018, I was mentally preparing myself to be underwhelmed. I have an optimistic outlook by nature. However, after experiencing VMworld 2017 last year, I couldn’t help thinking how this year was going to be more of the same – sessions filled with VMware propaganda and 3rd party vendor pitches. Add in the fact that I’ve been putting a lot of thought into how rapidly the Infrastructure Engineering role is changing, and I just couldn’t bring myself to get excited about spending five days in Vegas with 25,000 of my closest friends.

Technology is moving at a pace faster than I’ve seen over the last twenty years. In the old days, one could spend some time learning something new, and expect to benefit from that knowledge for several years. In contrast, today’s knowledge has a much shorter shelf life. As an Engineer, this leaves me thinking about my own technological mortality.

I find myself asking these two questions:

Well, I made it through the week and it was nothing short of amazing. By the time I boarded the plane home, it was clear to me that VMware has legitimately positioned themselves as a digital leader. VMware has the components to support any device, any application, and any cloud – here’s how they’re doing it.

Going into the week I shared a similar view regarding modern applications as Pat Gelsinger does: ”Kubernetes is seen as the consensus way that containers will be managed and automated. It’s the framework for how modern app teams are looking at their next generation environment. “ With PKS, VMware has jumped into this next generation environment with both feet. Instead of going against the tide and competing directly with Kubernetes. For instance, VMware has provided the tools necessary to enhance the overall platform. While modern applications have become smarter (handling high availability and resource elasticity), networking and security continue to be important aspects. PKS aims to simplify deploying and operating Kubernetes at scale.

These are GPU intensive operations. The more GPU you can throw at AI/ML, the more data it is capable of processing at any given time. If your business has already made significant investments into VDI, why not take advantage of the idle GPU available during non-business hours? You can now.

Employees want to eliminate any friction they may encounter within the workplace. New hires want to start showing value immediately. VMware Workspace ONE removes the barriers typically encountered during the new employee onboarding process and allows employees to use their “choice of technology” without requiring the business to compromise on security or management. New employees can receive a laptop and be up and running with all their applications within a few minutes.

vSphere Platinum is a new edition that combines both vSphere and AppDefense. AppDefense is an exciting addition to your security toolset. VMware is utilizing AI in order to deeply understand the intension and typical behavior of your application to develop known-good Blueprints. It’s smart and flexible enough to allow good changes to occur over the applications lifetime, while at the same time protecting the business from unusual or known bad behaviors. Virtual machines learn, lock, and adapt to the application.

5. Seamless path to and from the cloud

This is an area that I’ve been struggling with anytime the hybrid data center conversation comes up. While I’m a big proponent of the cloud, and understand that there is still a need for the on-premises data center, workloads do not currently move seamlessly to and from the cloud. More accurately, workloads run on-premises or in the cloud. With some effort those workloads can move, however I would argue that it is not a seamless process.

With the introduction of VMware Cloud on AWS the process is now seamless. VMware Cloud on AWS is essentially an extension of your ESXi cluster into AWS. You can now migrate virtual machines into VMware Cloud on AWS using the Hybrid Cloud Extension tool and take advantage of the capabilities and flexibility inherent in the cloud. While at the same time keeping the familiarity and capabilities of ESXi. I expect to see customers standing up much fewer dedicated on-premises Disaster Recovery sites due to VMC on AWS.

Research shows us that businesses will be utilizing 5-8 different cloud providers in the not so distant future. This is a recipe for disaster when it comes to security, management, cloud spending, and compliance.

Enter VMware’s acquisition of Cloud-Health and VeloCloud. With Cloud-Health, VMware aims to take a leadership role in the cloud operations space. Cloud-Health provides an aggregated view of utilization and health across multiple clouds, giving you a handle on cost, compliance, and analytics.

I had an opportunity to visit the Cloud-Health booth and it was easily one of the most exciting things I saw at VMworld. The software is intelligent and the UI is well thought out. I expect we’ll see even greater things from this acquisition once VMware integrates it within their software stack.

SD-WAN is a hot topic these days. The ability to take multiple links (private, public, wired, LTE) and prioritize the delivery of applications over them is really exciting. If you’re using MPLS today and your backup connections are under-utilized, may not work as expected when needed, or require a lengthy failover transition time, take a hard look at VeloCloud. VeloCloud handles hard downs as well as service degradation. Applications are always routed over the best connection.

VMware turned 20 this year. By Pat Gelsinger’s own omission “…. that’s like old people”. Similarly, Sanjay Poonen pointed out during his General Session:

“A lot of people think containers are a threat to VMware. We think it’s a headwind that is going to become a tailwind for us, just the way public cloud has been.” After coming out of VMworld 2018, I agree. I have to give VMware a lot of credit for the amount of work they have done over the last 12 months. Yes, VMware has spent the last 4-6 years working on all the components that make what we see today all possible, but it’s still exciting to see it come together none-the-less.

VMworld 2018 has shown me that VMware is still very much relevant in today’s digital age. 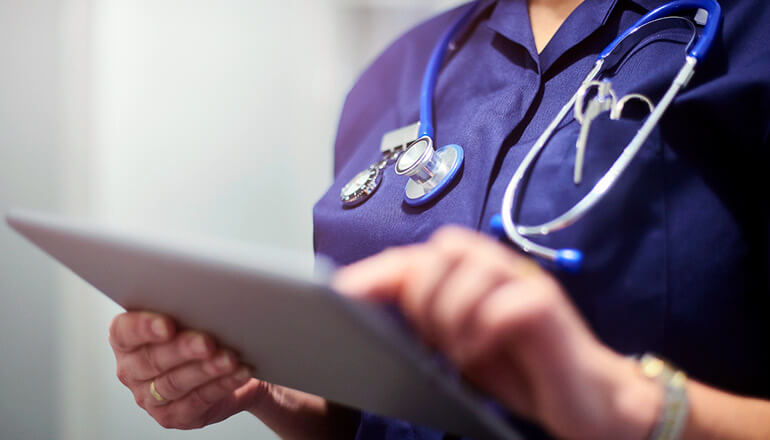 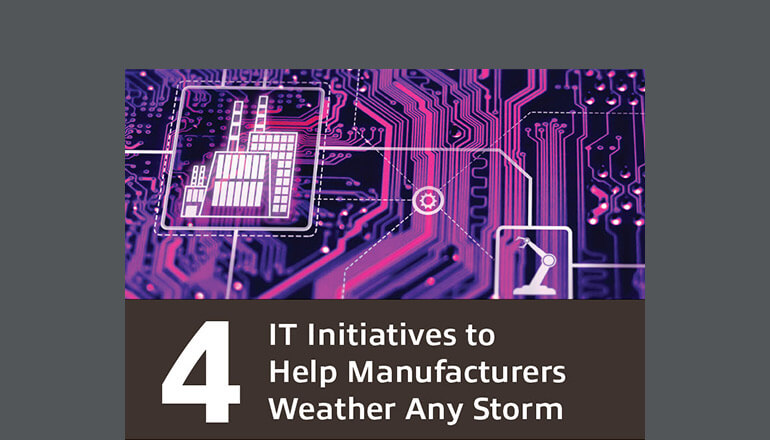