Article HPE Synergy and the Buzz About Composable Systems

Hewlett Packard Enterprise (HPE) debuted Synergy, the first product ever to break into the composable systems market, in December 2015. First released for beta testing to about 100 of the top Fortune 1,000 companies, it garnered positive feedback, based on reports from CRN and Forbes, respectively.

This year, Gartner also reported that “cloud-first, and even cloud-only, is replacing the defensive no-cloud stance that dominated many large providers in recent years. Today, most provider technology innovation is cloud-centric, with the stated intent of retrofitting the technology to on premises.” And Gartner’s prediction is leading the pack for preferred cloud environments: a hybrid approach.

So naturally, there have been a lot of eyes on HPE Synergy since it became available to the general public in the first quarter of 2017. But what has the response been and what is so different about composable systems?

What is composable infrastructure?

If you’ve followed the evolutions of data center transformation over the last ten years, you’ve heard about integrated systems which combine servers, storage and networking, such as converged and Hyperconverged Infrastructure (HCI). If you’re not familiar with either of these solutions, you can catch up on the integrated systems and HCI conversation here.

So if hyperconvergence was the best path to virtualization —the mack daddy of next-generation data center technology — what is Composable Infrastructure (CI)?

The term “composable” refers to the ability of these systems to enable servers, storage and networking to compose and recompose to fit the requirements of one application, in near real time. As shown in Figure 1, composable infrastructure builds on the previous integrated system options with three technology elements: fluid resource pools, software-defined intelligence and a unified API. An additional differentiator from traditional, converged and hyperconverged systems is the ability to scale limitlessly.

Composability offers some of the same benefits as its predecessors, while truly enabling hybrid IT. Its ability to support virtual and containerized applications with software-defined intelligence layers make it cloud ready. And unlike converged systems, Synergy isn’t limited to the hardware in the box.

We’ll talk more about the benefits of composability and specifically about HPE Synergy, but if you’re itching for a technical deep dive and more on the blade chassis framework, check out this whitepaper.

Composability is empowering the business

Composability offers businesses the same benefits as the cloud, but on premises and with cloud compatibility. You could actually say growth into this next unified computing platform was fueled by the needs of the business and the classic pressures put on IT. Organizations want increased agility, more profitability and reduced costs.

With the ability to deploy workloads in seconds, CI is well positioned for the following business outcomes:

In a nutshell, by treating infrastructure as code — which we’ll explain next — CI allows businesses to go-to-market faster with their products and services.

A big IT focus for businesses trying to maintain their competitive edge is the motion to break down silos and reduce IT sprawl. With a development and operations (DevOps) agile approach, developers can quickly tackle workforce enablement and customer engagement initiatives by pooling and sharing resources.

Synergy supports DevOps to a greater degree than its converged systems predecessors. The unified API treats internal resources like cloud resources, so DevOps tools “can provision instantly and programmatically, without needing a detailed understanding of the underlying physical elements,” according to HPE. And “With HPE Synergy, a single line of code fully describes and can provision the infrastructure required for an application workload,” saving developers a ton of time.

HPE has also ensured ease of adoption for IT pros by providing a large software ecosystem access to the Synergy API. For example, HPE has worked with Arista, Ansible, Chef, Docker, Eaton, Microsoft, OpenStack, Puppet and VMware to allow organizations to leverage existing management tools and frameworks in OneView, HPE’s software intelligence layer. In addition, businesses can also leverage their hypervisors or containers of choice.

Since “composable” is a new term, with very few products in the category currently available on the market, HPE and others will likely have some educating to do. Multiple sources say that, initially, the most receptive parties to Synergy may be existing blade customers due to the similar framework, and large enterprises, which are currently best positioned for a private or hybrid cloud environment.

In late 2015, CIO reported, “Customers appear engaged, excited and ready to figure out which applications may be the best fit for testing out HPE Synergy.” So we decided to take to Twitter for a gauge on the latest marketplace response:

With this new innovative platform on the market, we are excited to see where this option takes current and future adopters. With HPE’s focus on business outcomes like simplified management, agility and security, the path to innovation looks bright for its clients.

For a trusted resource in private cloud solutions, contact an experienced Insight specialist.

Are you cloud ready? Your business can scale and protect simultaneously with a hybrid data center. 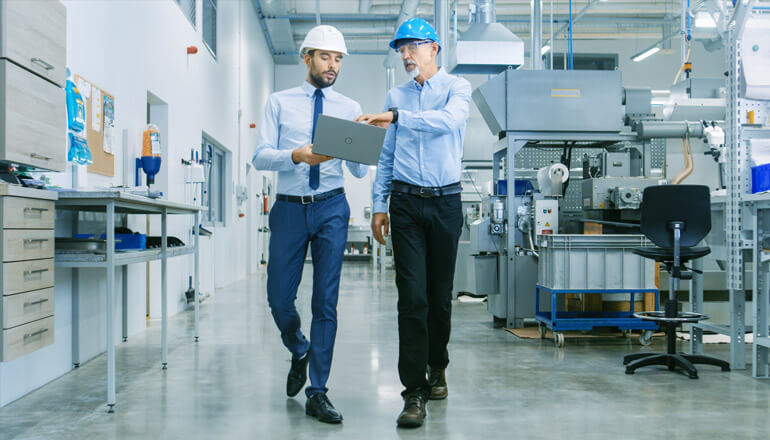 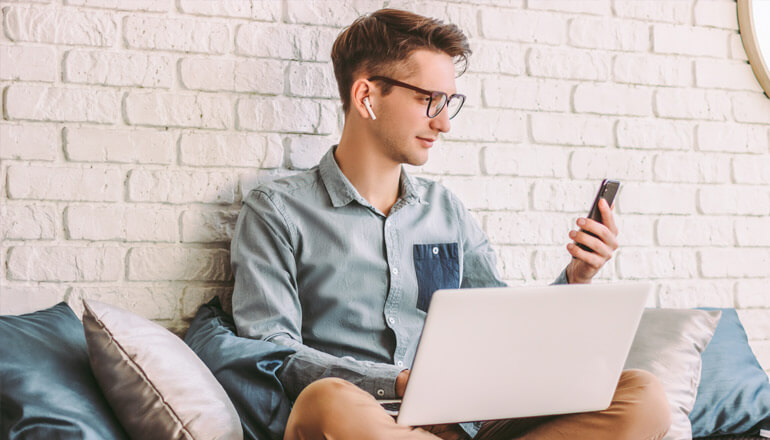 Welcome to the Future of Cyber SecurityArticle /17 Jun 2020 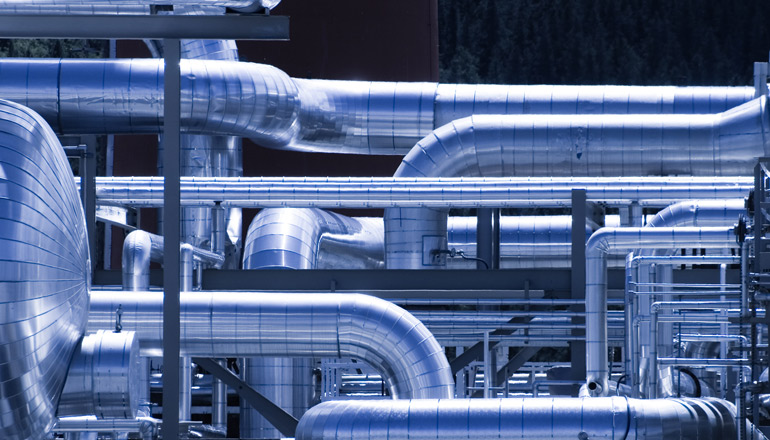 July 23: Getting Started With Terraform for Google Cloud Article / 2 Jul 2020 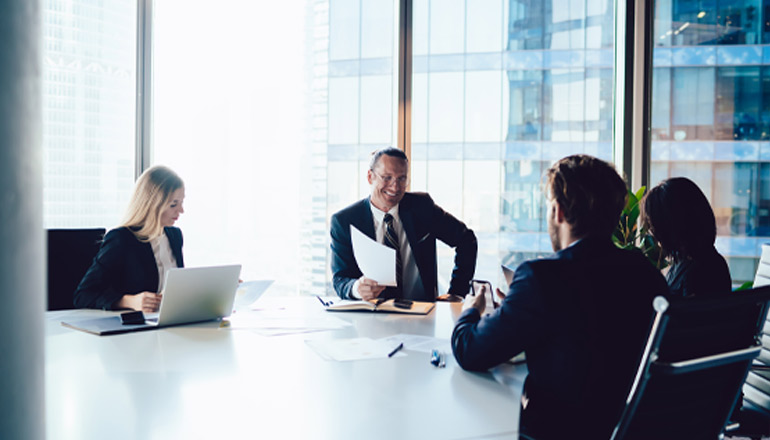