"This will be the last monolithic release we have that was built around the three-year upgrade cycle," he said. "We will continually be improving the product."

Legends abound that Microsoft planned to simply call it “Windows” from that point on or that it skipped Windows 9 and went directly to Windows 10 to imply that the new version was a “10” in the Bo Derek connotation.

One can only wonder what IT managers and end users thought of the idea of more frequent upgrades and updates. Was this a benefit because they wouldn’t have to wait so long for major improvements, or did it portend more headaches as a result of evaluating and applying new patches more frequently?

Attendees at WPC would soon learn customers could have one without the other. It was announced that Windows 10 Enterprise E3 would be available as a subscription from Microsoft Cloud Solution Providers (CSPs).

The benefit to customers

Microsoft is clearly proud of the value proposition Windows 10 has brought to users. According to Yusuf Mehdi, Microsoft’s corporate vice president of the Windows and Devices Group, “More than 350 million active devices are running Windows 10, and our business customers are moving faster than ever before, with more than 96% of them in active pilots. And, Windows 10 customers are already experiencing improved productivity and cost savings with an average ROI [return on investment] of 188% with a 13-month payback.”

Making Windows 10 Enterprise Edition E3 available as a subscription starting at $7 per user per month has the immediate impact of erasing the payback period — the savings start instantly.

Because the subscription is managed for customers by their CSP, all upgrades, updates and patches can be handled for them. This eliminates the need to assign precious IT resources to fundamental tasks, making such resources available for higher order work.

Another key value for customers is the increased security inherent in Windows 10. In a survey conducted by RightScale in January 2016, 29% of respondents indicated security concerns were a risk of cloud adoption for their enterprise, second only to a lack of resources or expertise at 32%, as Figure 1 shows.

With Windows 10, users receive access to features such as Device Guard, Credential Guard and Managed User Experience, which add more levels of security to the already formidable Windows armory — keeping sensitive data safe. Forrester estimated some businesses could save up to nearly $700,000 a year by enabling security features in Windows 10.

The full IT stack

Microsoft and its partners have long talked about “owning the entire stack” — referring to the Windows 10 operating system, the Office 365 productivity applications platform, the Azure infrastructure and Platform as a Service platform (PaaS), Windows Intune network servicing and support, the Dynamics 365 Enterprise Resource Planning (ERP) and Customer Relationship Management (CRM) core business applications, and more. The addition of Windows 10 as a subscription means CSPs can deliver the entire IT stack as a subscription.

This immediately opens the door to wrapping a host of additional Microsoft cloud services created by the CSP to the bundled subscriptions:

CSPs can offer comprehensive cloud-based solutions that include literally everything a customer needs in a convenient, affordable and predictable subscription payment framework. And, of course, the CSP establishes a sizable stream of Monthly Recurring Revenue (MRR) in the process.

CSPs who are also authorized to sell Microsoft Surface devices are able to provide “Surface as a Service” offerings, taking “all-inclusive” to a new level.

Increasing the value of the Microsoft CSP

By helping customers determine the best array of cloud services to create high-value results supporting a wide variety of applications and workloads, CSPs now offer the highest value proposition any “solution provider” has ever offered. 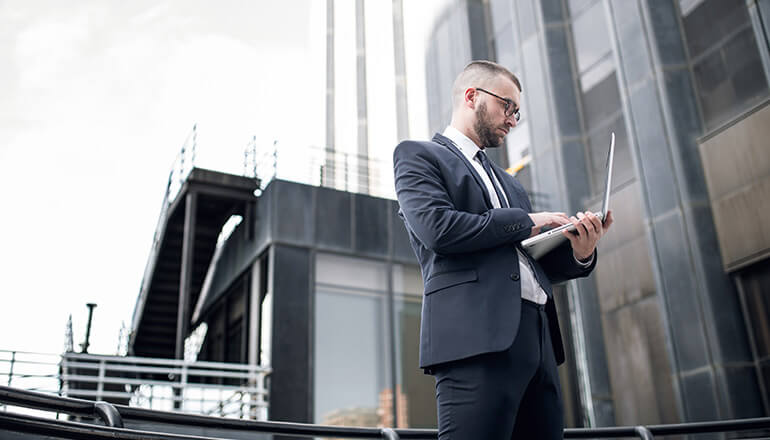 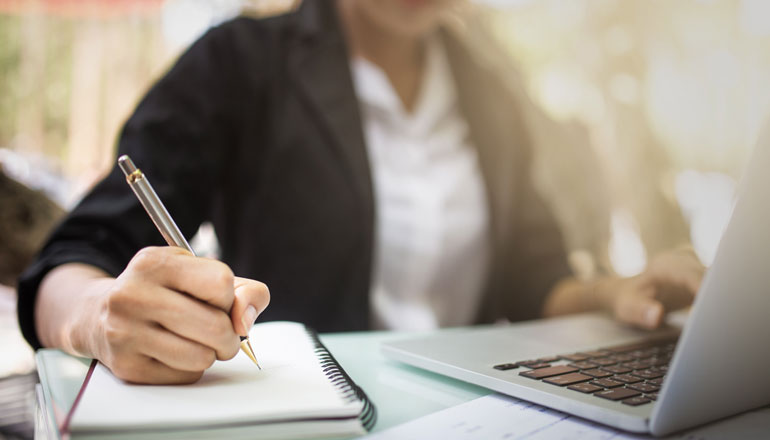 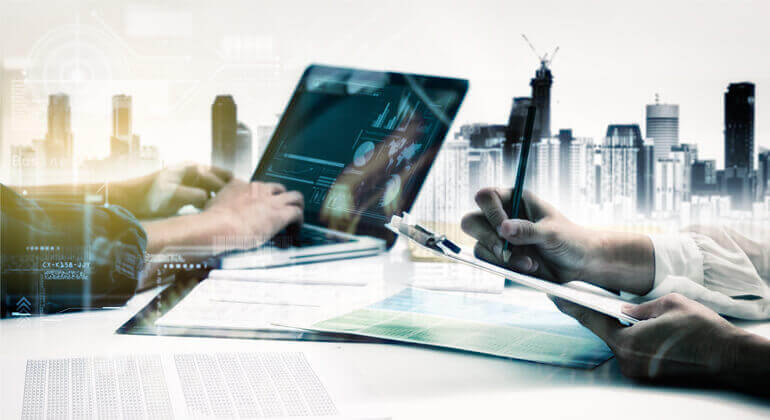 Infographic 5 Reason to Migrate to the Cloud With Citrix 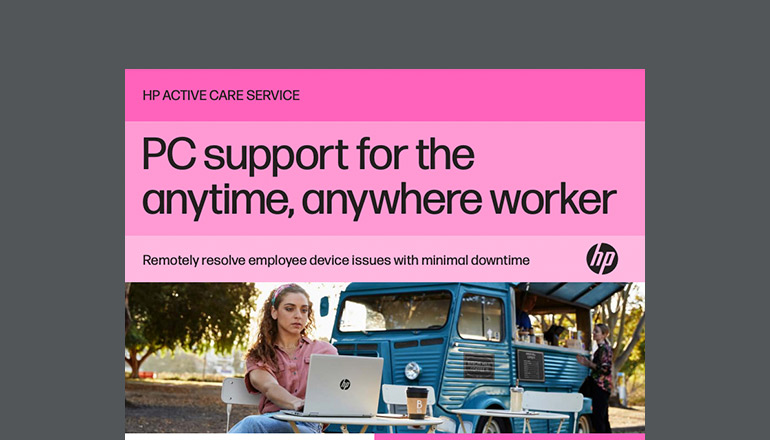 Infographic Future-Proofing With As a Service